Information about NJP's Native American Unit and the services it provides.

The Northwest Justice Project (NJP) is a non-profit law firm providing civil (non-criminal) legal services to low income persons throughout the state. NJP has 18 field offices across the state from which to serve client communities.

The NAU offers legal assistance in tribal, federal, and state courts. Case acceptance is dependent upon office priorities, staff availability, and the merits of each case.  The NAU emphasizes cases involving state agencies’ policies and practices that have had disproportionate, adverse impacts on Native communities.

The NAU provides advice and representation to Native Americans in the following areas of law:

NJP has dedicated services for Native American crime victims. The crime does not need to be reported or prosecuted.

Ask a tribal service provider or staff member of a Native American serving organization for a referral to NAU-CV.

When you speak to a NAU advocate, they will help you define the legal problem, determine possible courses of action, and identify whether additional legal resources are available.

* Native victims of crime seeking assistance from our Native American Crime Victims Program should ask a tribal service provider or staff member of an organization that serves Native Americans for a referral. 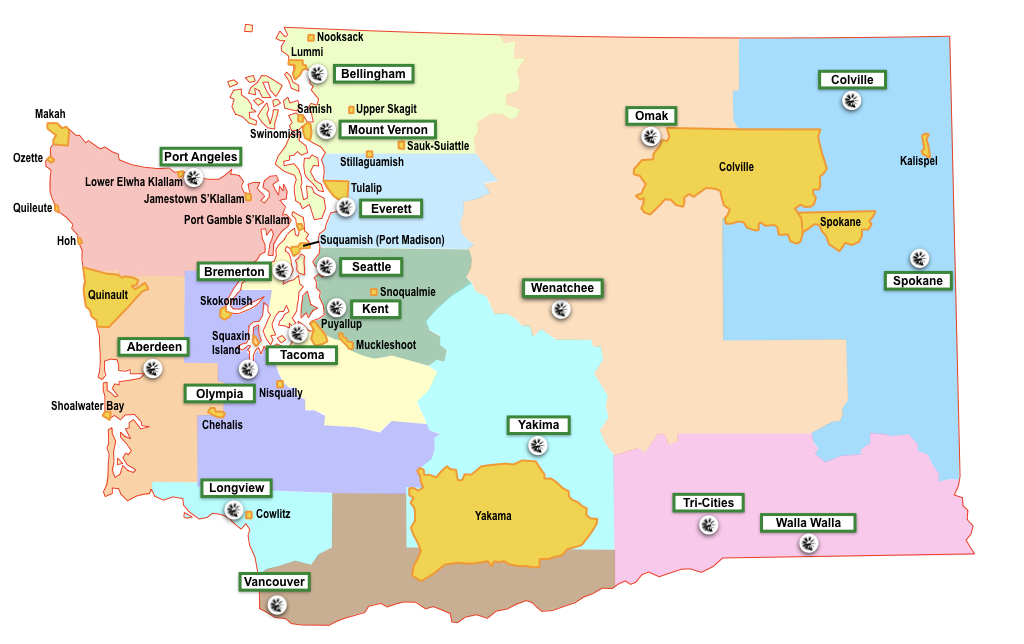